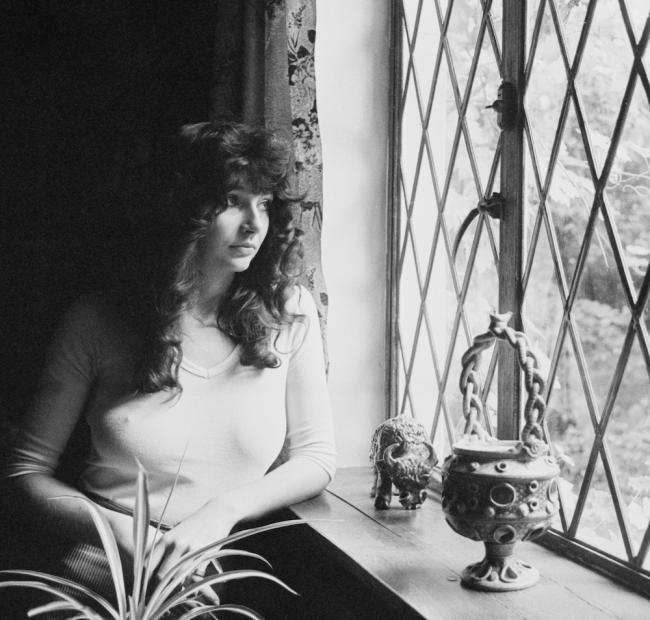 Delia Derbyshire’s The Dreams, made with Barry Bermange, is one of my favourite collections of music. One can listen to it over and over; hypnotic. Recordings of people speaking about their dreams are obsessively cut and collaged by Delia against some of her darkest ambient tape work. Her use of repetition is haunting, a relationship to tape verging on occult ritual, in these works especially. I love how completely she obsesses while simultaneously giving room for the medium to decide itself. Admiring the ocean sometimes necessitates, I think, a reverence for its chaos and power. Sailing for example requires a deep respect for how easily the water could kill you. One of my favourite sections of The Dreams, a track called “Sea”, captures this combined sense of magnetism and deep terror: “I disappeared under the sea, and I would surface again, and I would start to drown again, and I would surface again, come up again, then I would go down into the water and… and I had this sensation that I was going to drown. And it was frightening and suffocating. My clothes were dragging me back…”.

What's interesting about Killing Joke is that I was never massively into them. I just played this album a lot because it was new to me to have an album that is completely built around rhythm and sounds like heavy industry. When I listened to What's THIS For...! there was something slightly terrifying about it. It's a bit like being sort of pursued through some apocalyptic landscape by unseen threats. This is a sort of album that if a parent walked into a 14-year-old child's room and heard them listening to this, they would start calling social services. I actually found the aggressiveness quite liberating. It was more thrilling than threatening.

When Kate had her first hit with Wuthering Heights I felt as if we – the British public – had got an old soul back. It wasn’t just the resonance of the story, with Cathy returning at Heathcliff’s window; it was Kate, that voice, that character. It was like an old strain of English magic had returned in her persona, and so it has been. All the promise of that first “return” has come true and she has delivered on it.

I want to shout out “Scenario” in particular, because of Busta Rhymes. I had never heard of him before, and he just parts the curtain and burns the whole place down with one verse. And that beat is so rowdy; there’s something about the looping of that crash. Hip-hop suddenly confounded my understanding of how music is put together, because it was these loops that had all these layers to it that I really couldn’t parse yet. I didn’t know where it was all coming from. I just knew it had this power to carry you, and then it would have vestiges of liveness because of the samples. All of that is taking it to the next level, in terms of merging with technology to extend the imagination and make something extraordinary, something previously unimaginable.